Academic dishonesty is defined by the college as any act (such as cheating on exams, quizzes, projects, plagiarism, fabrication, or falsifying documents) by any student that would gain that student or any other student an unfair advantage or disadvantage (sabotage) in grading, graduating from the college, or qualifying for entrance into any academic program.

Academic dishonesty or academic misconduct is any type of cheating that occurs in relation to a formal academic exercise. It can include the following:

All acts of academic dishonesty shall be reported to the Vice President of Student Services as a behavioral breach of conduct. All work that results from such acts will receive a grade of “0.” No student shall have the opportunity to make up work for which an act of academic dishonesty has been committed. All work for which the student has been assigned a “0” for cheating will be calculated into the student’s final grade. In addition, faculty may report academic dishonesty to the Vice President of Student Services with a recommendation to suspend or remove the student from the course as a penalty for their behavior. If after reviewing the situation with the student, the Vice President concludes that a disciplinary action is appropriate, the administrator shall deliver one or more of the following types of disciplinary action.

The student can appeal the Vice President’s decision to the Disciplinary Appeal Committee. This hearing panel is composed of two members of the ASB, two faculty appointed by the Academic Senate President, and one certificated employee appointed by the Superintendent/President of Taft College. If the student decides to appeal the decision of the Disciplinary Appeal Committee, they can appeal to the Board of Trustees of Taft College. It is the goal of this policy to maintain the integrity of the educational process while also respecting students’ rights
of fair due process. 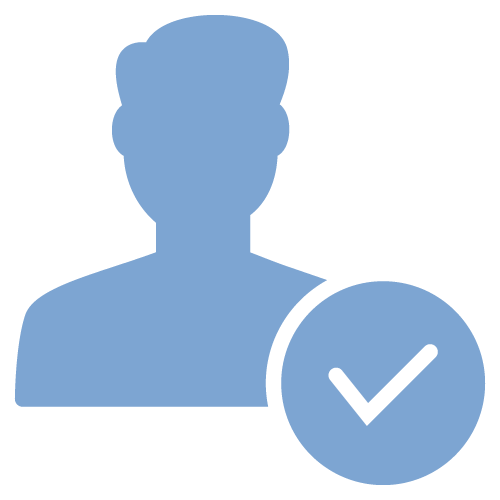