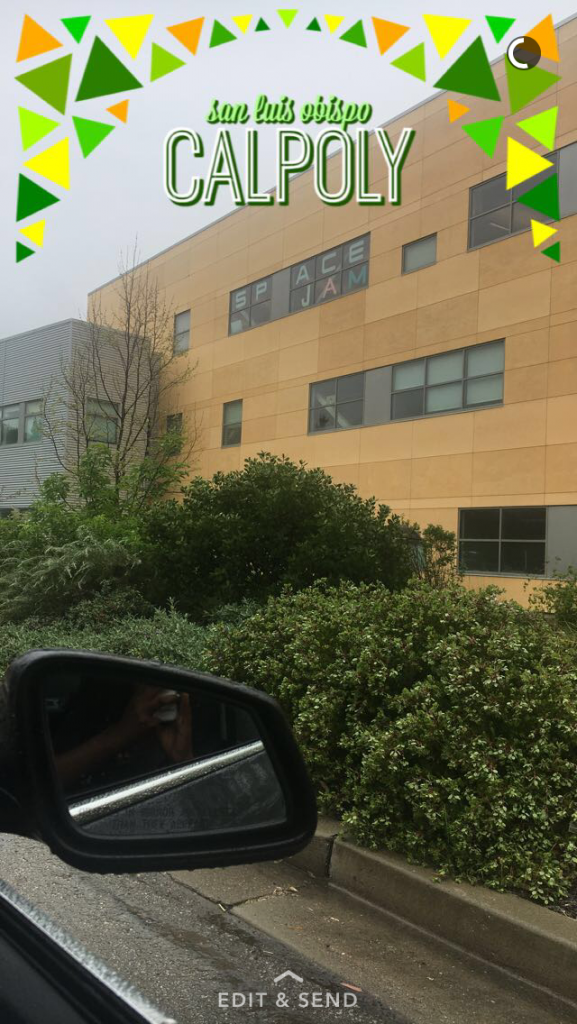 Crystal Galindo–“Art of Self Portrait”

Crystal Galindo visited Taft College at the request of Tina Mendoza to display and enlighten students. She was born and raised in Tulare County. She then graduated high school and attended community college for eight years. During community college she became a teaching assistant. She then transferred onto Sonoma State University.

She looks up to the singer Selena Quintanilla as a major icon. Selena was one of the few people who she related to who was famous. Selena represented Crystal artistically. She talked a lot about representation and how important it is to have this exposure. She says, “When you don’t see yourself uplifted, in the media, in magazines, in movies, on Instagram, anywhere, you don’t see people who look like you getting praised, it makes you feel invisible.” 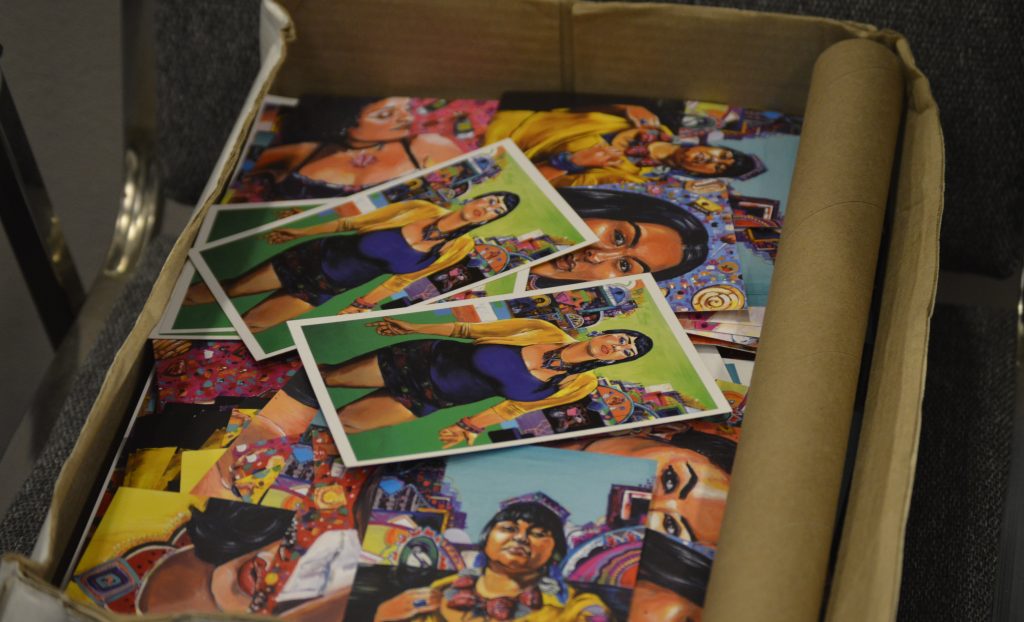 She says that she found her voice through art.  She started using social media as a platform for her artwork. She started taking selfies to build her own self-confidence and her own representation. She went to a university where she was the only one representing herself. Yet, she strived and struggled through the challenges. Overall, her message through her artwork was empowering. She is a humble and strong-willed  person. Crystal is the embodiment for her culture and encourages others to embrace who they are as an individual.

Construction continues on the new student service building, the plan is in the utilities trenching stage. The building will be the newest addition to Taft College. It is  in the beginning stages of construction. The demolition began with the dorms that weren’t being used. Now all of the demolition is complete . The project has had some delay due to the rainy weather season. Despite this, progress has still been made.

It is expected to be completed in the spring or summer of 2018. The building is expected to house a new cafeteria, bookstore, mail room, office rooms, and student center. The construction will cost about 12 million dollars and is 21,000 square feet. The money was approved back in 2004, so Taft College could have new buildings throughout campus to enrich the lives of the students. Measure A was approved by the citizens of Taft to have improvements made to the college. 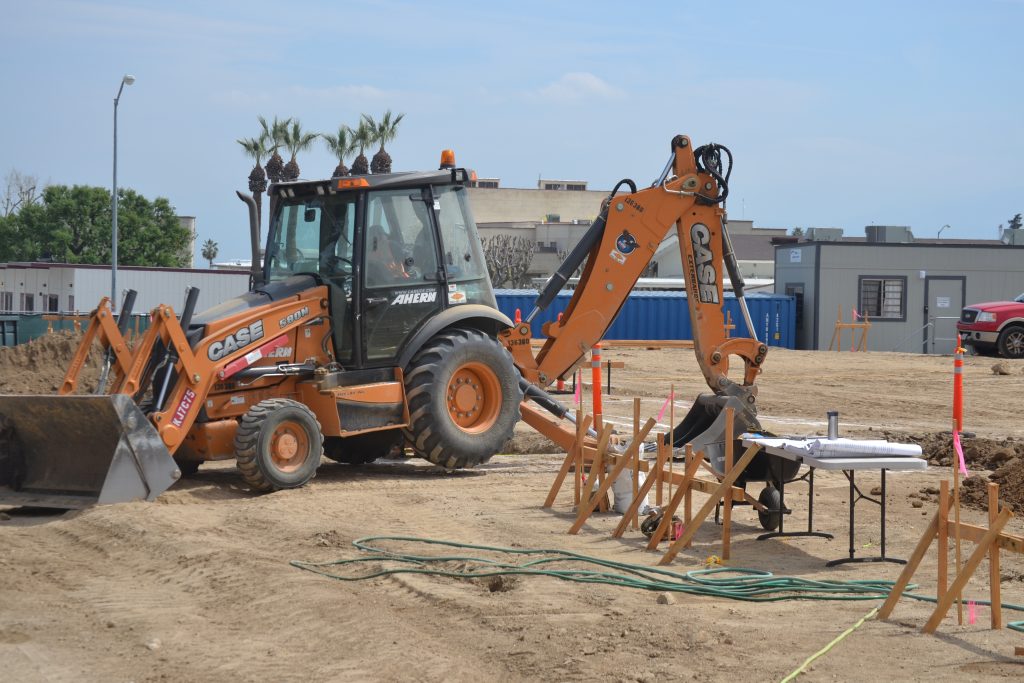 With the new student service center, it eliminates students from lounging in their cars in the parking lots between their classes. It gives the students a place to hang out with classmates or friends, and they can complete group assignments, class projects or any other homework they have to complete. Yet, for more improvements and construction at Taft College,  another bond will have to be passed. 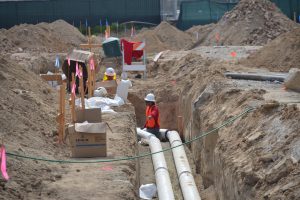 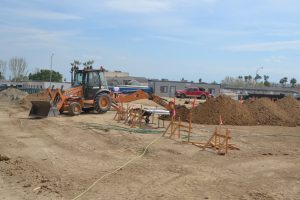 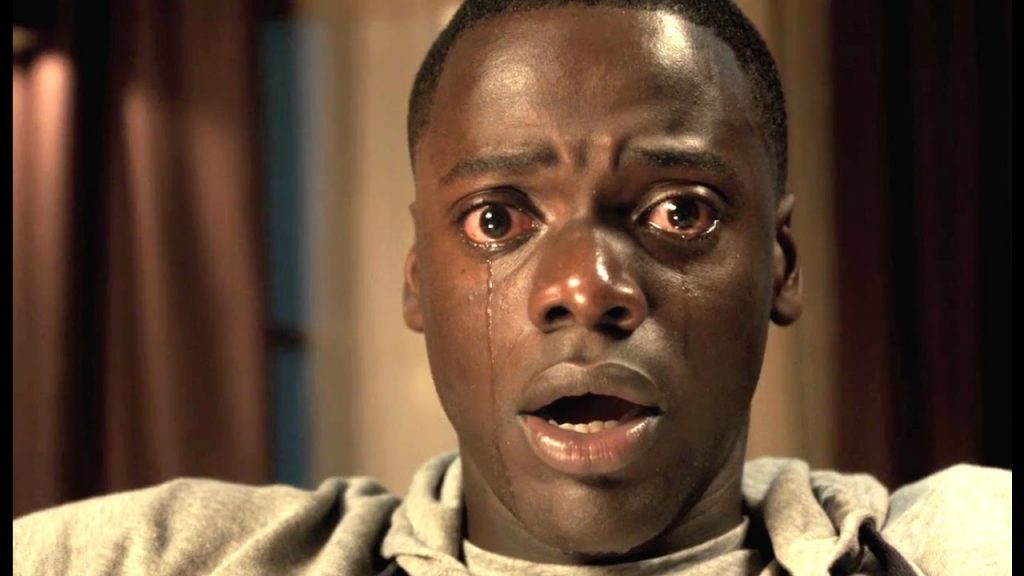 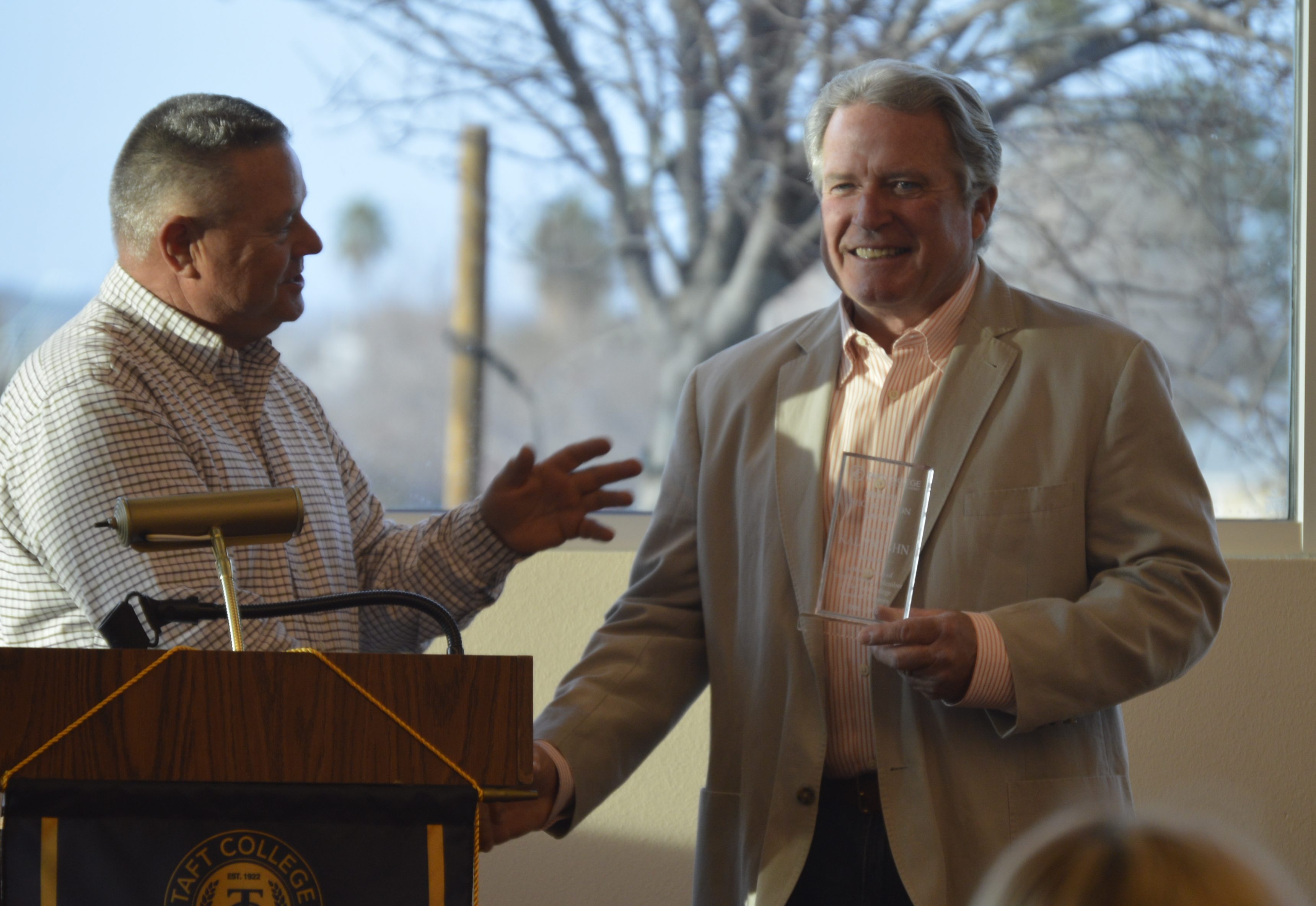 The West Kern Community College District recognized Kal Vaughn’s service for being n the Board of Trustee’s. From 2008 to 2016, Kal Vaughn has been an exceptional Board Member. 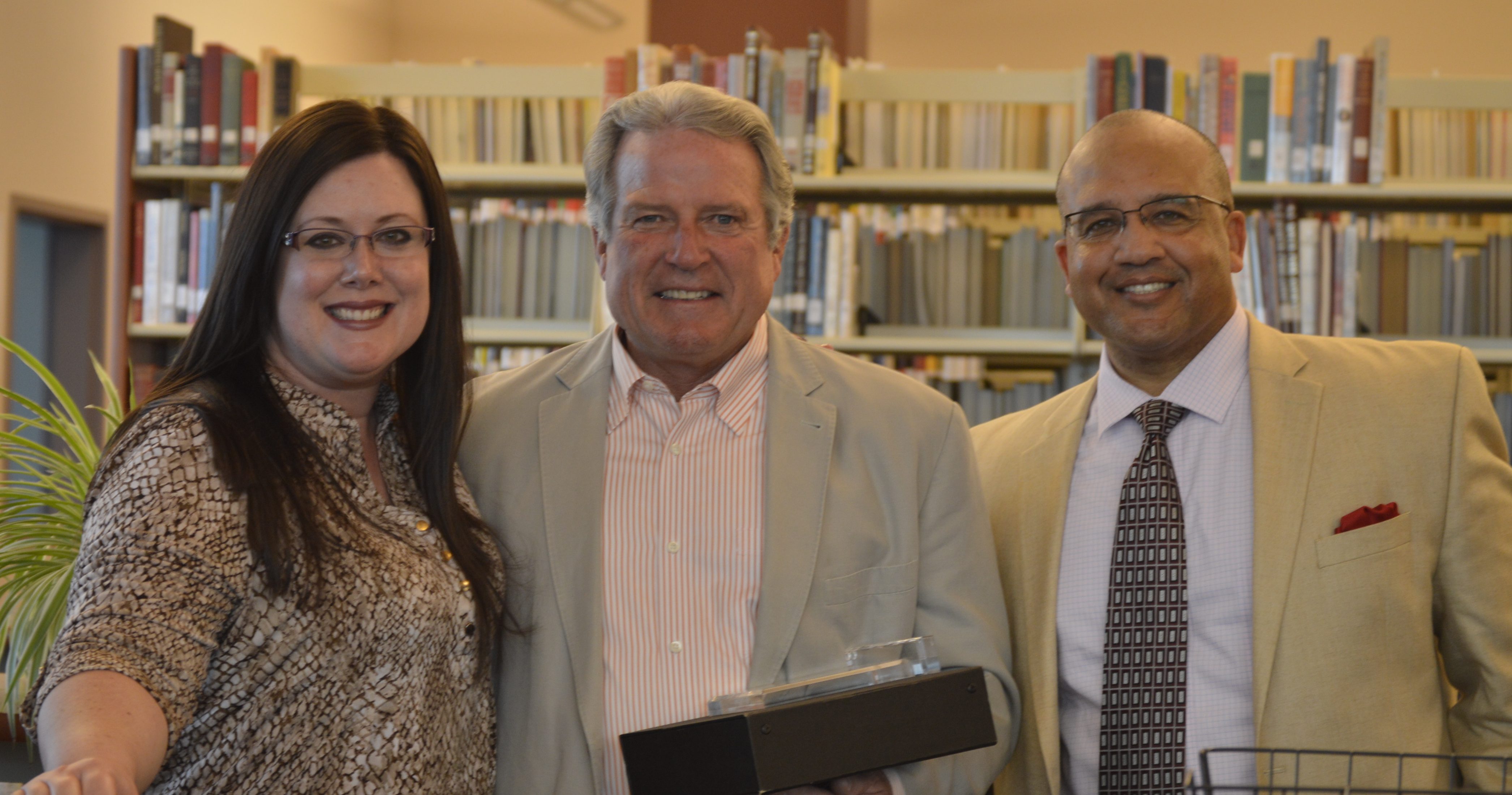 Vaughn stated, “One of the bucket list experiences of my lifetime, was being able to hand my son Michael his diploma from Taft College as he walked across the stage.”

Billy White, the President of the Board of Trustees, honored Kal Vaughn for his hard work and commitment to the board. He remarked, “His dedication to the college is just beyond belief.”

White hopes that Kal Vaughn continues being involved with the college. Finally, Vaughn plans to  be a member of the  Taft College Foundation Board. 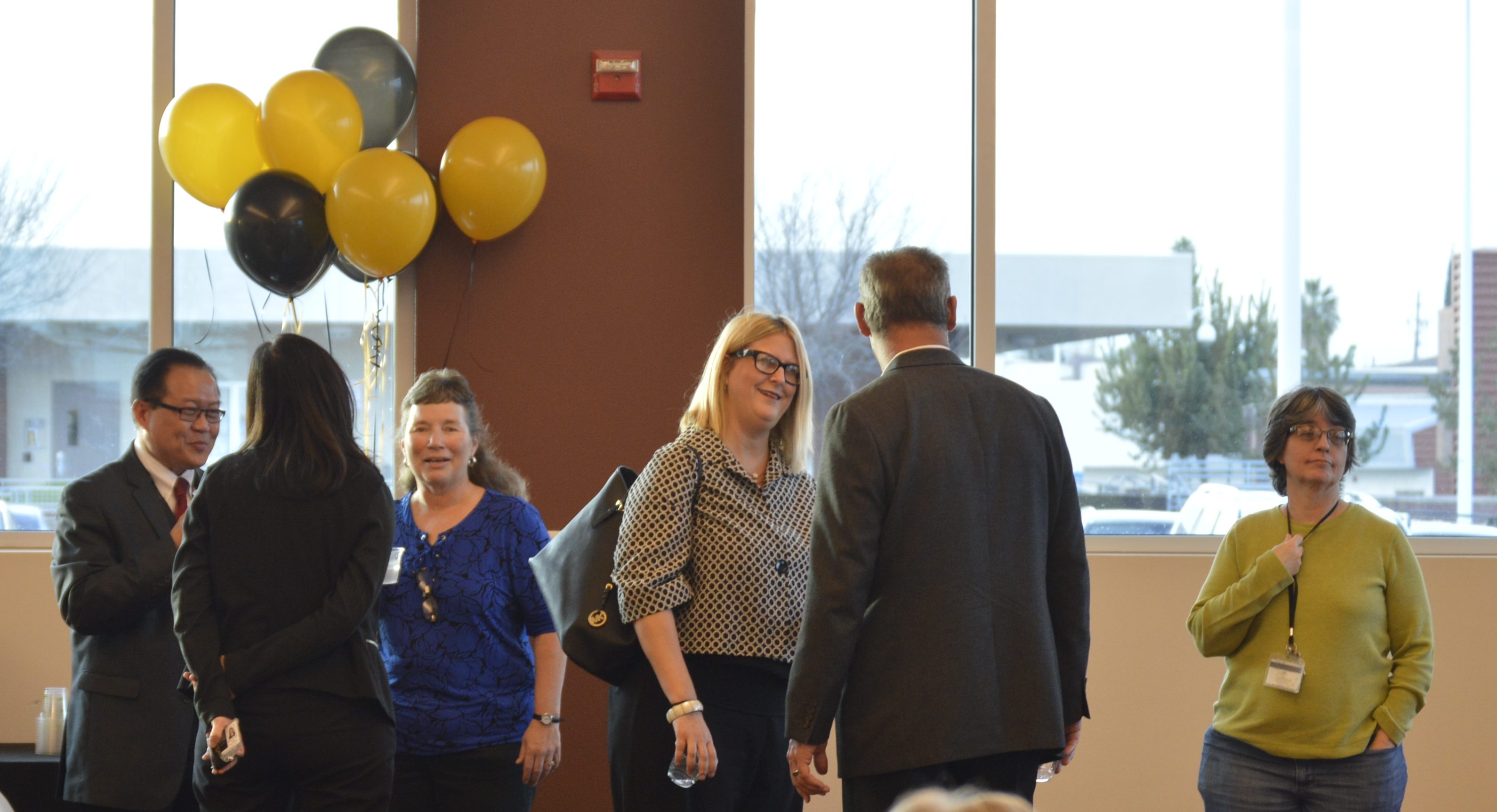