April 3, 2017 In Uncategorized By Alberto 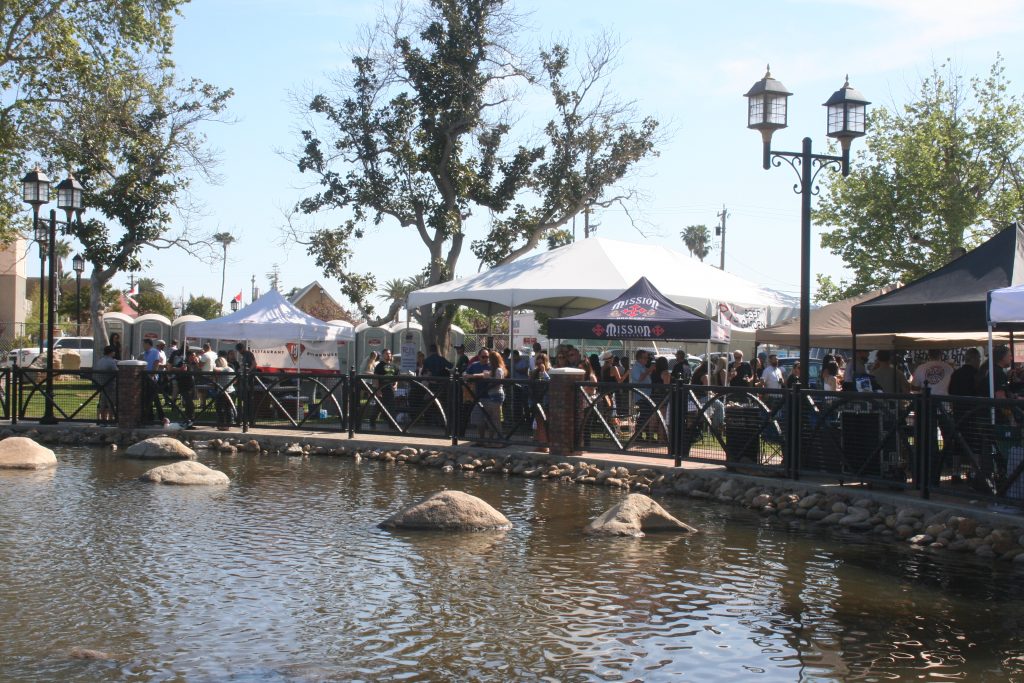 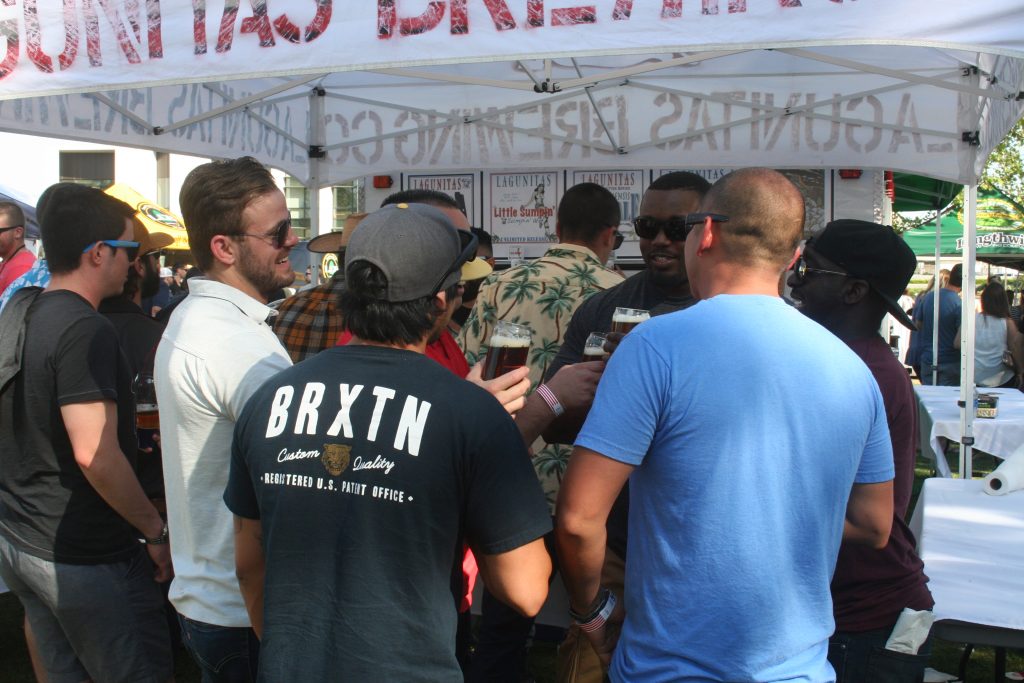 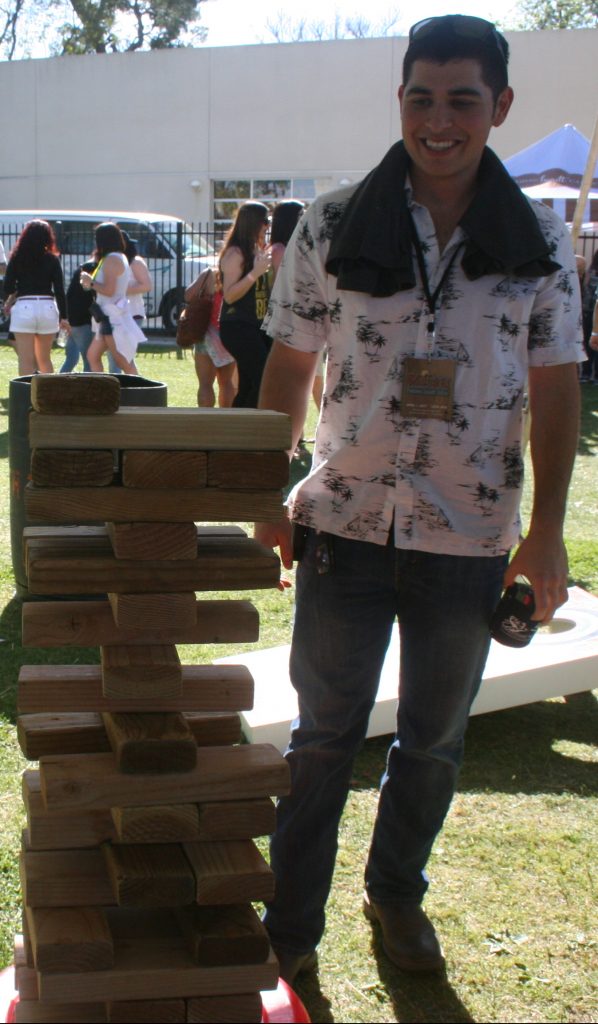 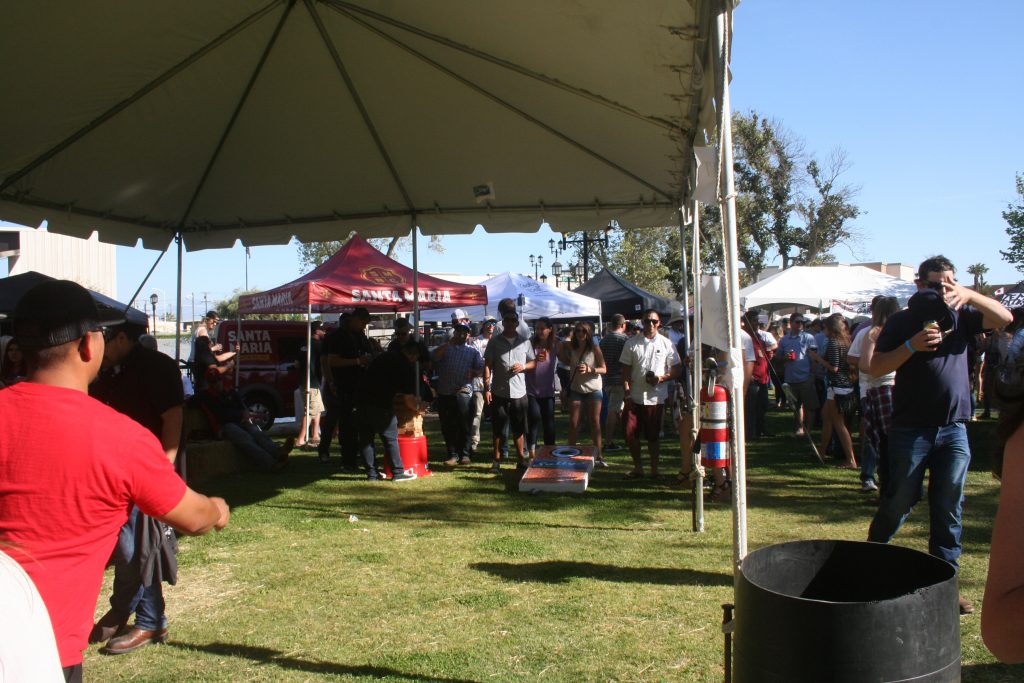 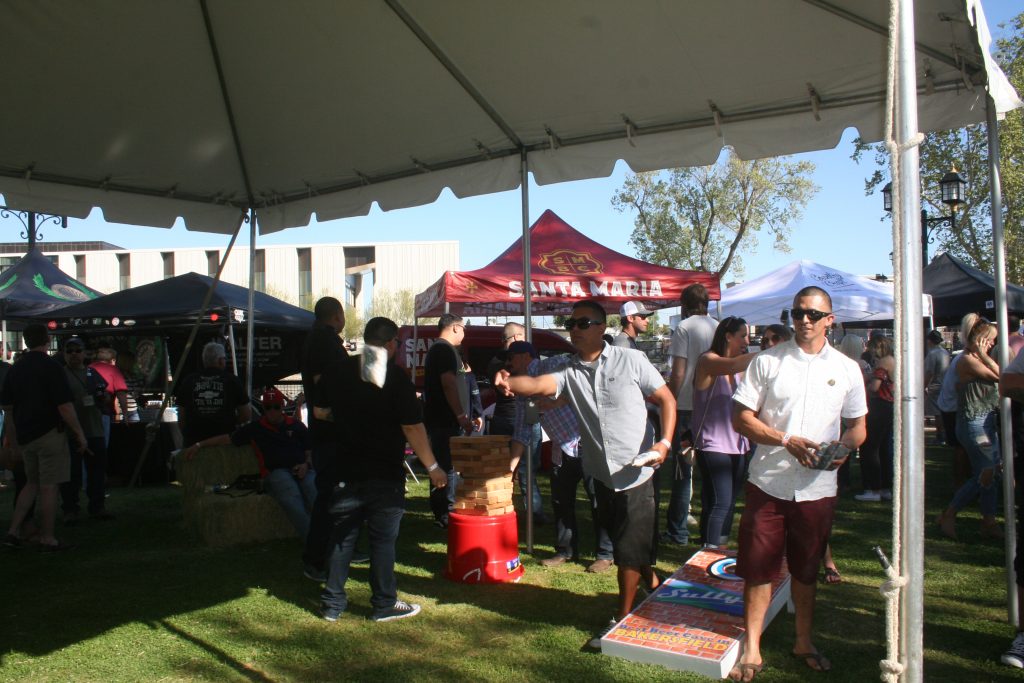 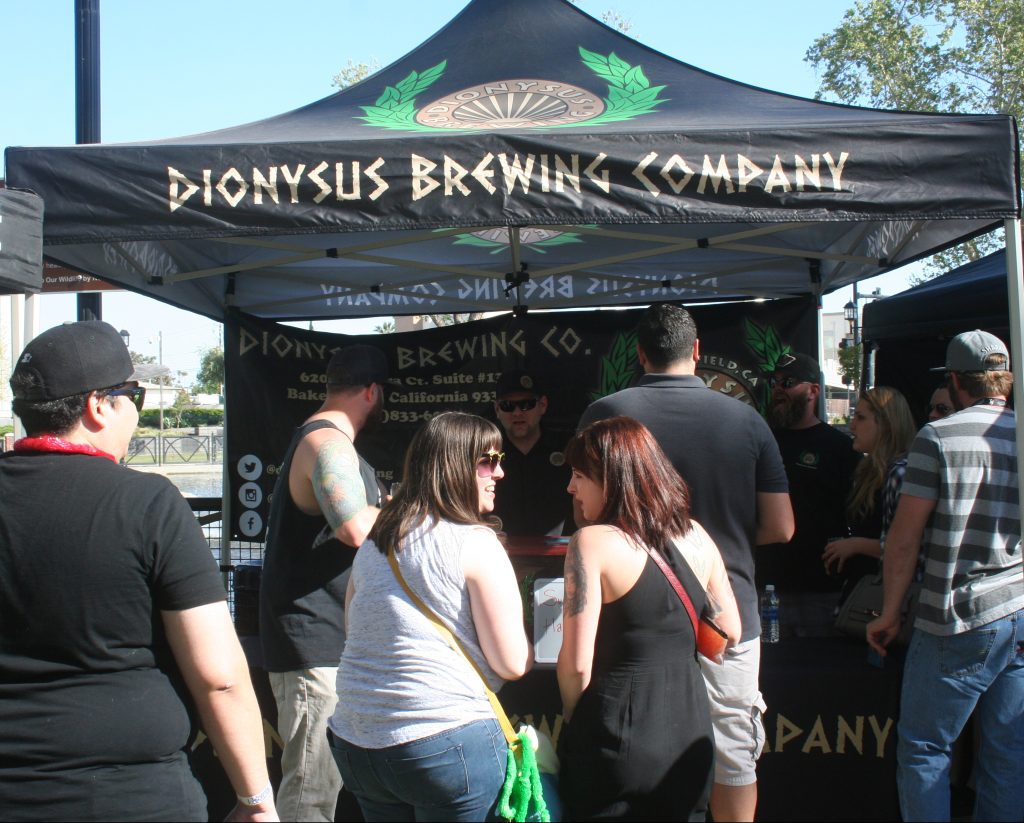 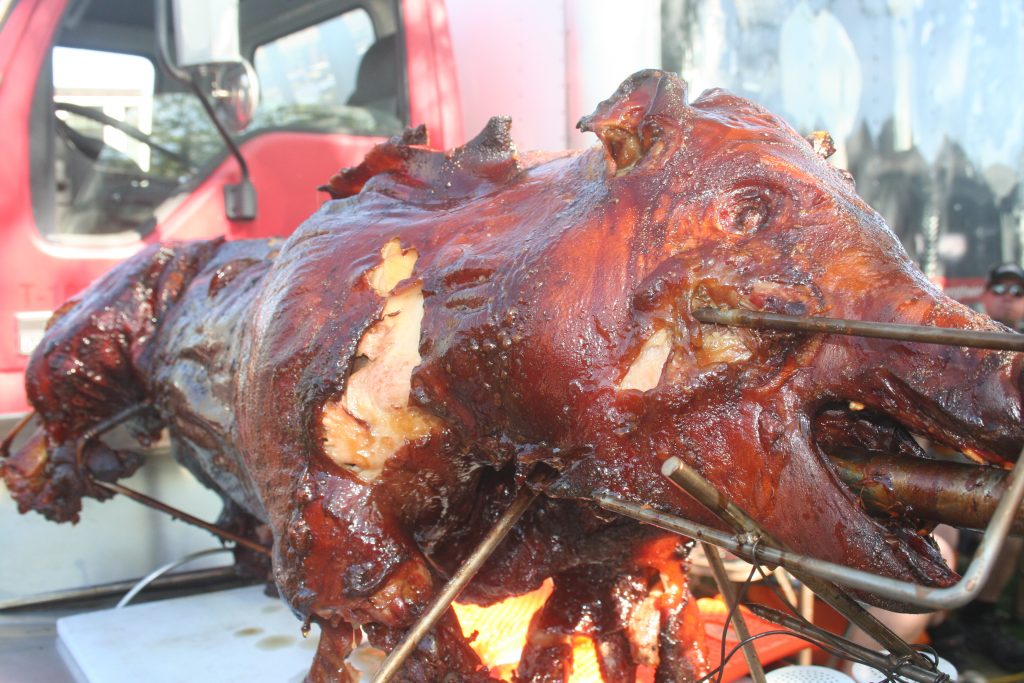 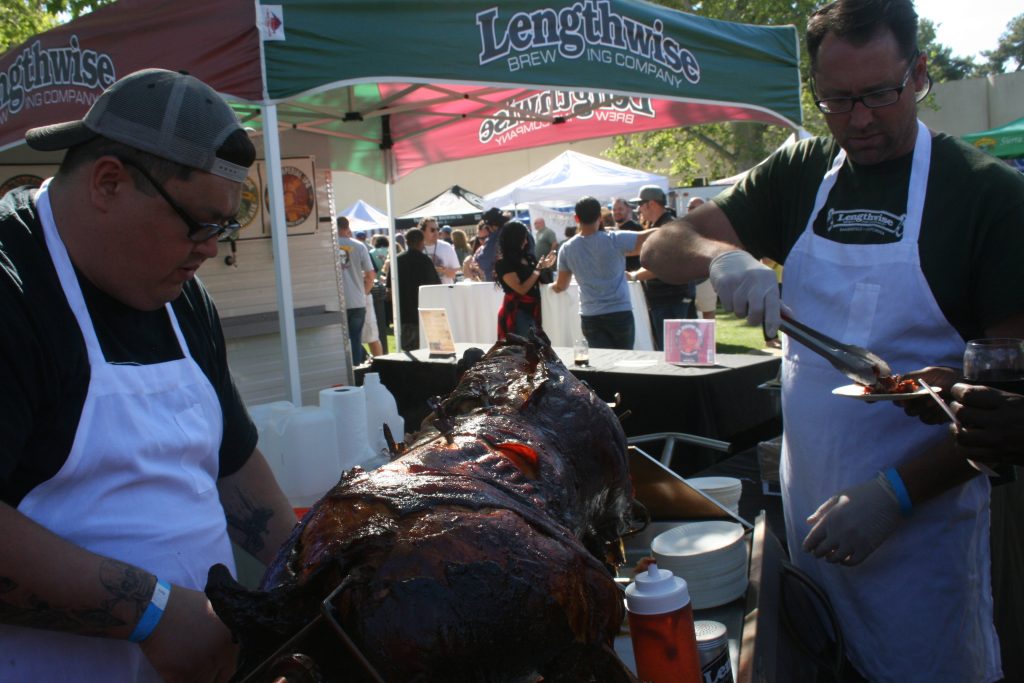 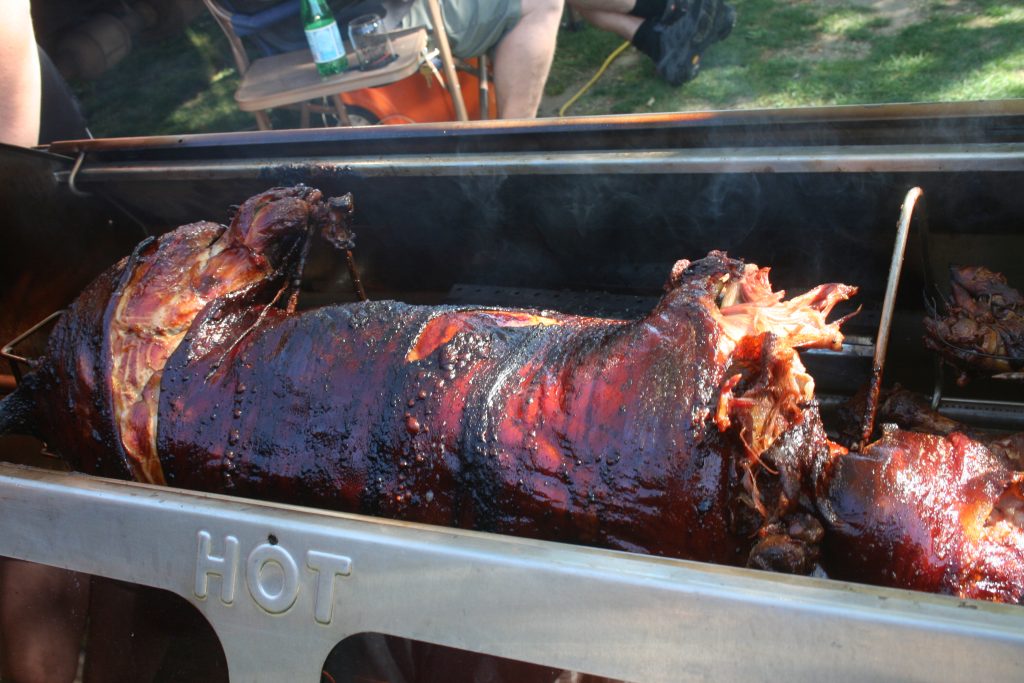 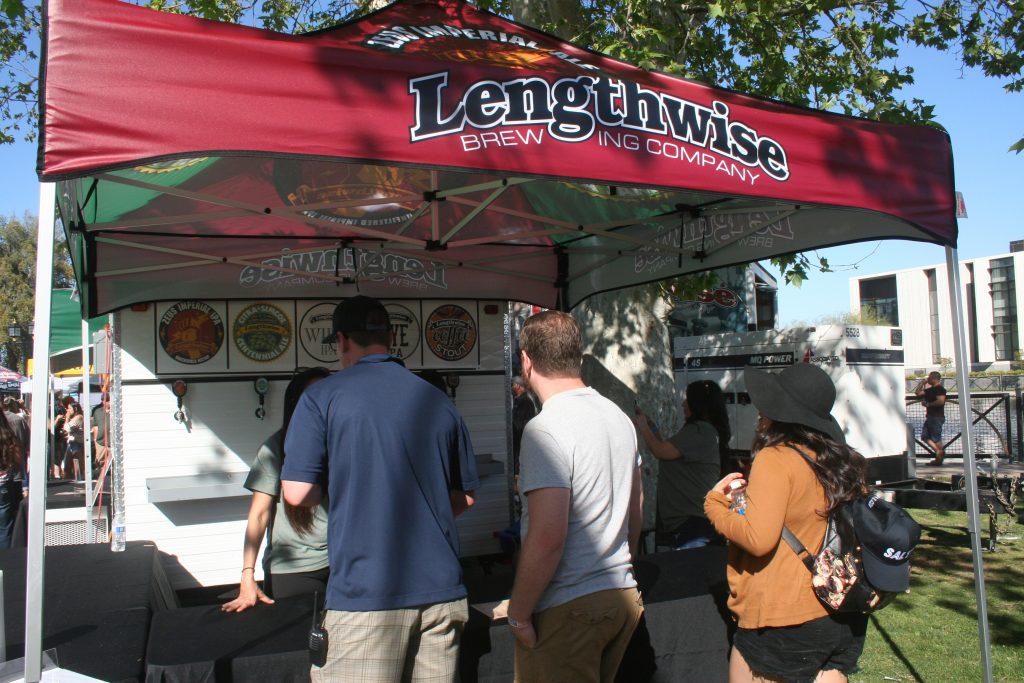 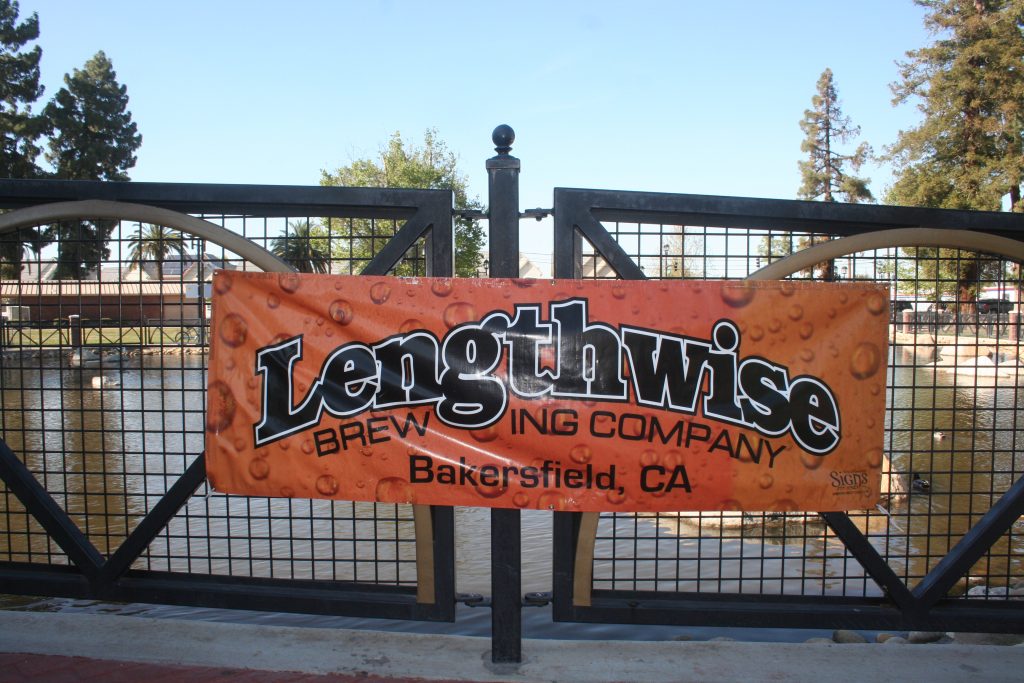