March 13, 2017 In Music, Uncategorized By ayaladenae 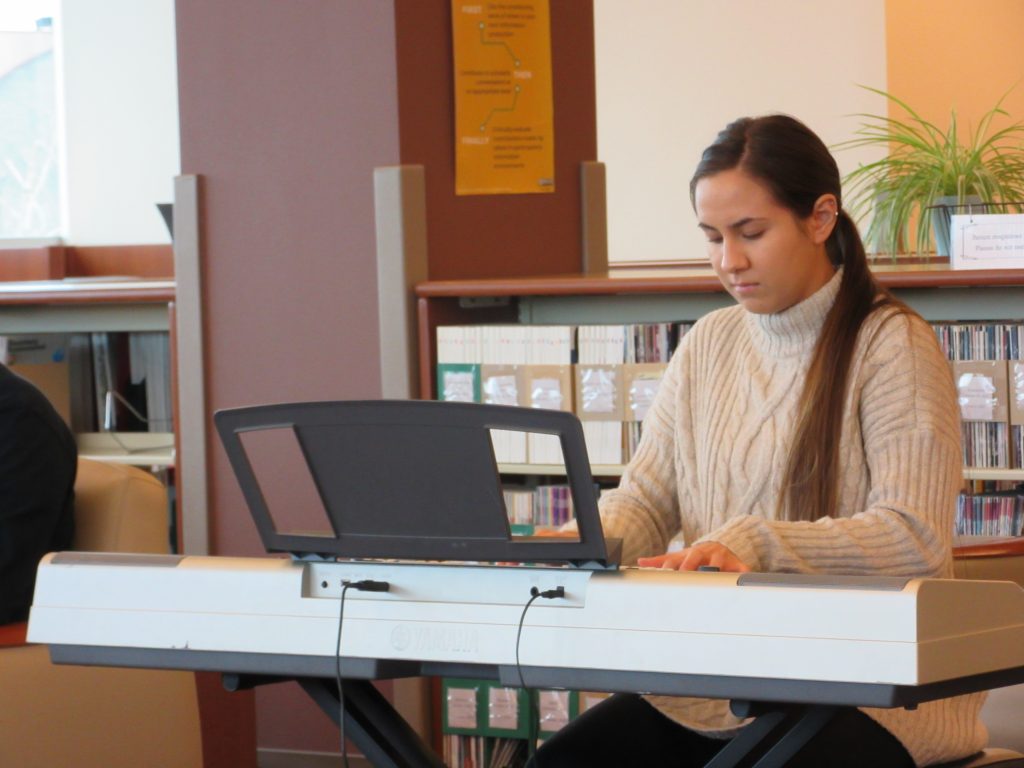 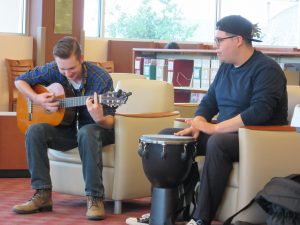 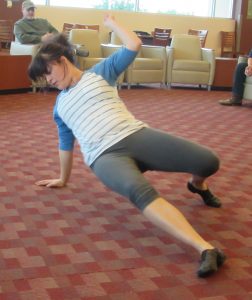